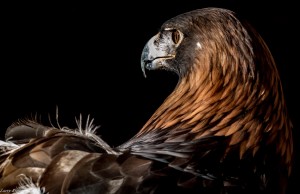 NMAP is the New Mexico Avian Protection Working Group. It is a group of individuals, corporations, government agencies, and conservation organizations that are working proactively to resolve the issues associated with migratory birds and power lines. NMAP was formed in 2002 by representatives from Public Service Company of New Mexico (PNM), the Rural Utility Services, Hawks Aloft, Inc., the New Mexico Falconers Association, and the U.S. Fish and Wildlife Service. It incorporates the best available knowledge concerning avian mortality caused by electrocution. NMAP works proactively to develop sound approaches to resolving avian electrocution and associated issues. The group has received national recognition for its collaborative approach towards avian protection. The Avian Power Line Interaction Committee (APLIC) and the U.S. Fish and Wildlife Service in Washington have praised the organization as a role model in resolving avian utility interaction issues.

Why is NMAP needed? 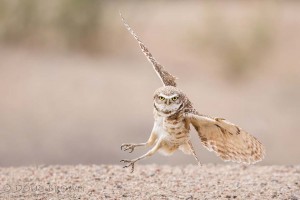 Each year, thousands of eagles, hawks, and other migratory birds are killed throughout the U.S. by power line electrocution and in-flight collisions with power structures (e.g, electrical transmission lines, wind generation facilities and telecommunication facilities that involve high elevation towers and supporting wires.) Most birds are protected under one or more Federal statutes including the Migratory Bird Treaty Act, the Bald and Golden Eagle Protection Act, or the Endangered Species Act. In addition, Presidential Executive Order 13186, signed January 10, 2001, directs any Federal agency whose actions have a measurable negative impact on migratory bird populations to develop and work under a memorandum of understanding with the U.S. Fish and Wildlife Service to promote conservation of migratory birds.

Raptors are especially vulnerable to electrocution because of their size and hunting behavior. Because the Southwest provides open habitat for a variety of raptors, there is growing awareness among utility companies, agencies with bird conservation responsibilities, and the general public regarding this issue. Migratory bird deaths related to collision or electrocution can be minimized by proper selection of sites prior to the construction of electric lines, wind and communication towers, and economical modifications or corrective actions on specific poles or segments of lines that are causing problems.